Last December, an incident which rocked the nation, a brutal gang rape of a young girl in a moving bus which took her life weeks later in a hospital abroad. This incident made the diverse India come together against crime against women. A nationwide protest followed in almost every cities demanding security for women and severe punishment for sexual crime offenders. 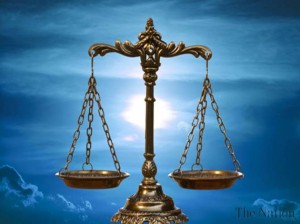 Now, after almost 9 months, justice has been delivered to the daughter who slept forever awakening millions to rise against sexual crimes. The four accused have been given death sentence for the brutal crime they committed and another juvenile was given 3 years imprisonment in a special home who also was involved in the crime. 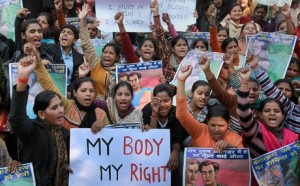 It was the day which the whole nation was waiting for and the parents of the girl finally felt that their daughter?s sufferings didn?t go in vain. It was such a brutal act that the girl?s whole intestine had to be taken out by the doctors. The nation called her ?Nirbhaya? and ?Amanat? as her case mend for a fearless protest in the country among all the people of our country irrespective of caste, creed and religion. 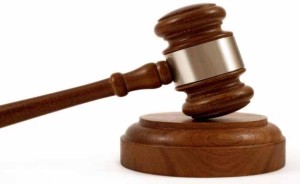 This day shall not be a day of celebration but we should mourn the deaths of all the girls who died because of sexual violence towards them and we in name of humanity should take an oath that we will not tolerate such barbarian incidents and will always fight against all sexual terrorism against women. As, deep down we know that unless the mindset of the people will change, there will be such crimes going on but hope that this act of justice is the first step towards a society which has equal respect and honor for women and men. 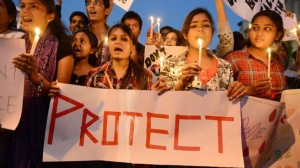 This is the article site.